Jim graduated from The University of Texas at Austin in 2003 with a bachelor’s degree in Electrical Engineering and from The University of Houston with a master’s degree in Electrical Engineering in 2005. While in graduate school, Jim began working as a Project Engineer at Powell Industries, where he managed the design, production, and installation of various power electronic devices for transit authorities across the nation. During his time at Powell Industries, Jim also worked with research organizations such as the Electric Power Research Institute on the research and development of new products and technologies.

In 2007, Jim began law school in the evening program at the University of Houston Law Center. While attending law school in the evenings, Jim worked full time as a technical advisor at a local intellectual property law firm.  As a law student, Jim was a member of the Houston Journal of International Law and served as an Associate Editor in 2009.  In May 2011, Jim graduated and subsequently passed the July 2011 Texas Bar Exam. 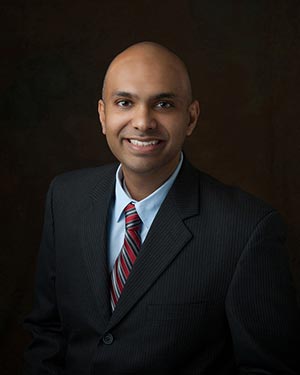