David graduated summa cum laude from Sam Houston State University in 2003 with Bachelor of Science degrees in both Chemistry and Computer Science. While working on his undergraduate degrees, he gained real-world experience as IT manager for a small company, providing services including server and workstation administration, database design, and web interface programming.  In 2007, he was awarded his a Master of Arts degree in Chemistry from Rice University and was subsequently awarded his Doctorate in the Philosophy of Chemistry in May 2010.  He began working at Fletcher Yoder in November 2010 as a technical advisor, and became a patent agent November 2012.  David has gain a substantial amount of experience preparing and prosecuting patent applications in a number of specialized areas, including metallurgy, batteries, monitoring and control systems, and solid state electronic devices. 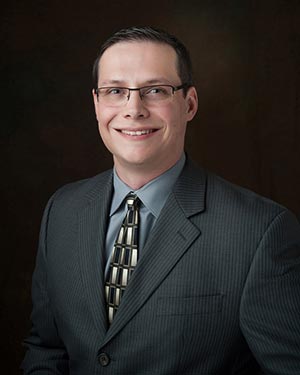